Competition on the mobile app platforms grows larger every day. User comment mining carry great significance for companies that own apps because they directly influence the choice between similar apps.

Comments left for an app, can grant significant data to the company that owns the app. Also, regularly following the comments left on the competing apps can help you with improving yours. But how informed are you on comment mining, which is done by inspecting the remarks stated by the users?

Comment mining can be described as inspection of comments left for your app or similar competing apps on app stores, and improving the looks and quality of your app in light of data learned from this effort. With acting on comments left on competing apps, you can find the chance to benefit from the opinions of users when taking important decisions for your app.

Thanks to comments left for your app, you can see at what stage does your app lower the user experience, and can act on those points. Especially, you may need to do some specific work for solving the issues that often crop up on certain makes and models of mobile devices. You can create mobile app without coding with MobiRoller

You can analyze the results

You can be informed of small errors

Being informed of little issues that don’t get mentioned among general complaints, and solving these matters can help you with making your app more useful. Inspecting the conversations in comments is beneficial for this purpose. By reading between the lines of conversations users have among themselves, you may become informed of such small issues.

You can analyze your competitors

With comment mining, you can conduct an analysis of competing apps, and use their rights and wrongs to improve your app. For example, you can take a feature users love in an app, and add it to yours. On the other hand, you can overcome a situation that has been the target of much criticism on competitor’s app, and use this in marketing your app.

While user comment mining may look like a time-consuming process, with an attentive effort, it may help you with achieving useful data. It is of great benefit to make use of these data to carry your app and your marketing efforts one step ahead. If you still don’t have a mobile app for your company, you create it in minutes using the MobiRoller. Create your MobiRoller account now, and take your place in the world of mobile right away. 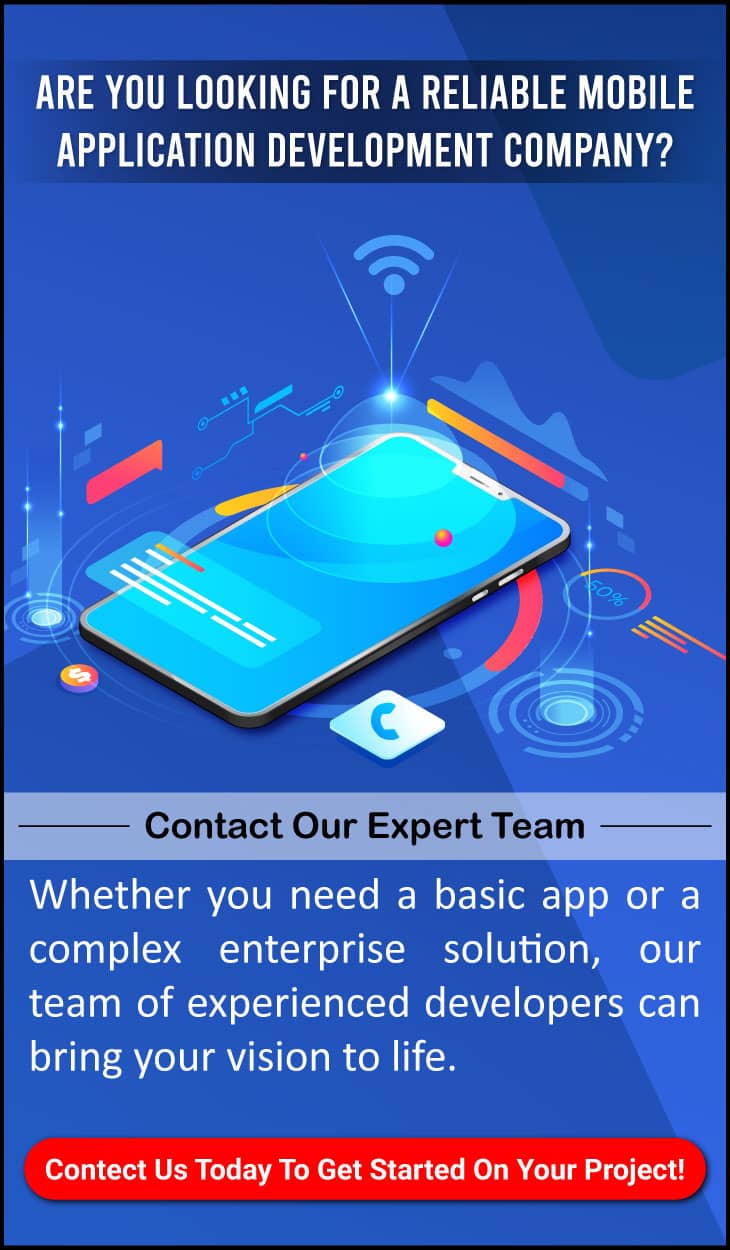